In the World of Smart Phone, Android has shown itself to be a name to reckon with. The secret to its success lies in the fact that it is open source. This means that it is made available for free and the makers (Google) allow for customization. Another secret to its success is that the Android Operating System makes it possible for smartphone manufacturers to have multiple ranges of smartphones in their production line, Android Go has further made this possible. These usually range from budget (entry-level) and cheap smartphones to high-end expensive smartphones.

The succession of the android versions has therefore seen added capabilities and an increase in hardware requirements (e.g Memory required to run the OS), as a result, the android smartphone gets costlier. However, the introduction of the Android Go Edition appears to solve this problem. Let us see how.

Android Go was introduced on Android 8 (Oreo), therefore it is also called Android Oreo(Go Edition). Android Go is a stripped-down (reduced) version of the original Android (called Stock Android). It is specifically designed to run on entry-level smartphones. This is made possible by optimizing the Operating System, its own Google Play Store and Google Apps, leading to a better user experience on lesser hardware.

The operating system is based on Android Oreo, however, it has been optimized to work perfectly on smartphones with 512MB to 1GB of RAM as opposed to the minimum of 2GB of RAM required to run Android 7 (Nougat). The implications of this optimization are that

In order to match the design of the optimized OS, Google has also redesigned its Apps to make better use of the devices’ memory. Like the OS, the apps are designed to require 50 per cent (half) less space than the regular Apps and perform better on cheap or low-end hardware. The Android Go Edition smartphones come pre-installed with these apps, and to identify them separately, they have the suffix “Go”. They are listed below:

Android Go: The Pros And the Cons

Others Are Tecno F1, Itel A11, and Tecno F2 with many others appearing in the market.

In most developing countries, smartphones contribute tremendously to the total online presence, with internet usage ranging from the use of social media to the mobile financial market generally known as mobile money. The introduction of the Android Go Flavor of the stock Android by google will take this a step further. Users from emerging markets like India and Nigeria will benefit greatly as the smartphones running Android Go will be more affordable.

Therefore, if you are looking for a great entry-level smartphone with the latest Android OS, Try smartphones with Android Go OS. 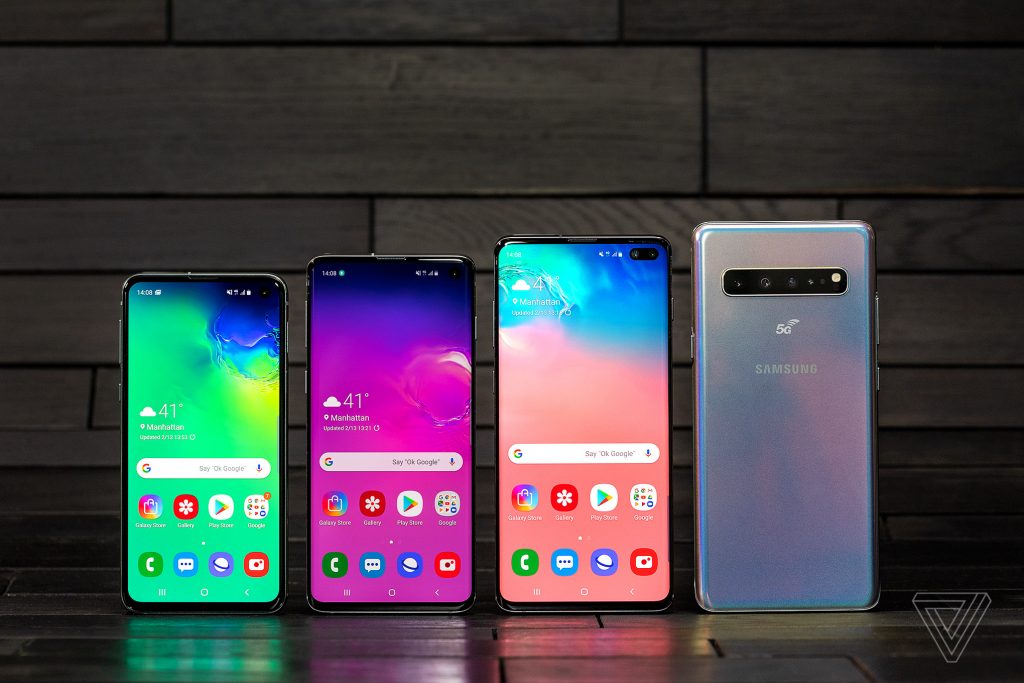 13 thoughts on “Android Go Review: All You Need To Know; the Pros And the Cons”

We use cookies on our website to give you the most relevant experience by remembering your preferences and repeat visits. By clicking “Accept”, you consent to the use of ALL the cookies.
Do not sell my personal information.
Cookie SettingsAccept
Manage consent