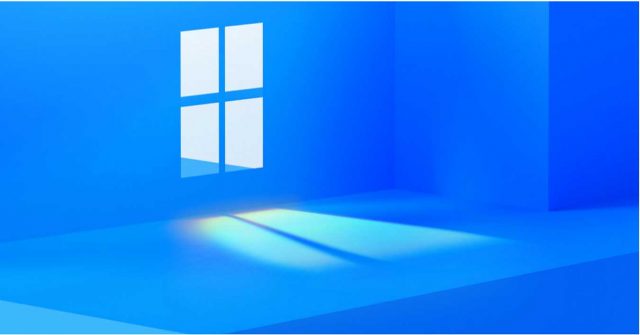 If you are surprised to hear Windows 11, you are not alone, so was I. However, comments by Microsoft CEO Satya Nadella suggest that Windows 11 may be more of a reality than some think. This strong indication comes as Microsoft is set to unveil the next version of Windows on June 24. Microsoft will host a Livestream that promises to show us “what’s next for Windows”, which happens to be the name of the event.

Back in 2015 when Windows 10 was released, Microsoft clearly stated that Windows 10 would be “the last version” of the world’s most used operating system, but there are lots of hints that the company has changed its mind. A very good example of this strong speculation comes from Microsoft Chief Product Officer Panos Panay who posted a teaser for the event on Twitter that hints at the number 11 in the animation, and Microsoft recently posted an 11-minute video on YouTube that teases a new Windows 11 startup sound.

The need for Windows 11

Over the years Windows 10 has really proven to be quite solid, however, it is plagued with a number of problems. At Microsoft’s Build developer conference last week, CEO Satya Nadella hinted at some big changes coming to the ever-popular operating system.

“Soon we will share one of the most significant updates to Windows of the past decade to unlock greater economic opportunity for developers and creators,” Nadella said. “I’ve been self-hosting it over the past several months and I’m incredibly excited about the next generation of Windows.
“Our promise to you is this: We will create more opportunity for every Windows developer today and welcome every creator who is looking for the most innovative, new, open platform to build and distribute and monetize applications. We look forward to sharing more very soon.”

Features to expect in the new Windows 11

While we wait for the unveiling at the Microsoft event coming up on June 24th, there have been many leaks and rumors about what to expect from the new Windows 11, it is expected that there won’t be too much difference from the Windows 10. It’s expected to be the same layout we’ve all grown accustomed to, but with cosmetic changes.

Microsoft will introduce widgets to Windows 10, a callback to Windows Vista, as well as improved window snapping – wrote Techradar.

Microsoft will also be incorporating the design used for the now-discontinued Windows 10X. This was indicated in a Microsoft blog post. “Instead of bringing a product called Windows 10X to market in 2021 like we originally intended, we are leveraging learnings from our journey thus far and accelerating the integration of key foundational 10X technology into other parts of Windows and products at the company,” said John Cable, head of Windows servicing and delivery.

According to this leak, the UI effort is codenamed Sun Valley, based on the Cobalt release. Microsoft wants to reinvigorate the desktop, and Sun Valley is where it all starts. This points to a visual overhaul and redesign of the windows icons.

For now, we wait to see the unveiling and the official release later this year.

How to Connect Android Phone with Windows 10 Remotely

How to Minimize your Internet Data Usage on Windows 10 – 2019

WhatsApp To Allow Users Reply Privately In A Group Chat

4 Secrets to Making SEO Work For You