At one point or the other we have all being amazed and inspired by Nature. Creations in nature still remains a wide field of study with new things being discovered by explorers. Many have however dedicated themselves to learning from nature and adapting the acquired knowledge to innovating and solving human problems. This is what Biomimicry is all about.

As defined by the Biomimicry Institute, “Biomimicry is an approach to innovation that seeks sustainable solutions to human challenges by emulating nature’s time tested patterns and strategies”. The goal is to create products, processes, and policies (i.e new ways of living) that are adapted to life on earth over the long haul. Simply, biomimicry is the process of applying innovations that exists in nature to technology.

This idea was born out of the belief that nature has already solved many of the problems we face. So in this article I will show you a few Technology and solutions that engineers have come up with using Biomimicry.

The Kingfisher Bird and The Shinkanshen (Bullet Train)

Some of the most efficient and fastest trains in the world today is produced in Japan, With speed in the excess of 300km/h, therefore the name Bullet Trains. However, when these were initially made, they produced a sonic boom (a very loud noise such as bullet released from its barrel) when they emerge from a tunnel. This sometimes caused structural damage to the tunnel walls. This definitely was uncomfortable for the cities they ply. The Solution? With the help of biomimicry, engineers turned to the Kingfisher bird. These birds are able to travel between water and air with a little splash while hunting for prey. Therefore Engineers redesigned the train in the image of the bird, with a long beak-like shape at the front of the train. The Result? The Noise produced by the train reduced tremendously and with no sonic boom, also with added benefits of using 15% less electricity and 10% faster than the original.

After seeing the way that pesky burrs would stick to his dog’s hair, George De Mestral had an idea that would impact the world. Mestral spent time analyzing the burrs, studying them under a microscope and noticing the small tiny hooks at the end of the burr. Burrs themselves stick to just about anything including fabric. Eager to replicate burrs “catchiness”, Mestral ended up creating velcro, a fastening system that is used today for a long list of daily applications

The Namibia Beetle And Water Collection

The African Namib Desert Beetle is popular for the way it rolls and collects poop. However, the insect is also a master at collecting water. The beetle can collect water by condensing fog into water droplets in the bumps on its shell then directing the water to its head so it can drink. A pattern of nodes along the beetle’s back enable the creature to collect moisture from the morning fog. The droplets then slide off the bumps into small channels towards the beetle’s mouth.

Academics are currently using this research to develop biomimetic patterns capable of harvesting water from the air. Also, using the beetle’s structure as inspiration, the MIT created a structure that could be used to build cooling devices and even cleaning up toxic spills

Sharks are one of natures’ best swimmers and the secret lies in their skin. Sharkskin is covered with so-called “dermal denticles.” Think of these as essentially flexible layers of small teeth. The small little grooves or dentricles in sharkskin significantly reduces the drag of a vessel when its attached to the surface. This sharkskin design is used on a host of everyday objects like coatings for ship’s hulls, submarines, aircraft, and even swimwear for humans.

The Wood Pecker and Shock Absorber

The Wood Pecker uses its beaks to forage for insects and also to create nooks for themselves by boring holes in woods and trees. As woodpeckers bore these holes, they experience a deceleration of 1200 gravitational pulls (Gs) nearly 22 times per second. Humans are often left concussed if they experience 80g to 100g. The secret lies in its natural shock absorbers, as designed in its semi elastic beaks, spongy bones behind its skull, and cerebrospinal fluid, these works in unison to extend the time over which this concussion occurs and therefore inhibiting vibration. Mimicking this amazing design, engineers are working to create an array applications ranging from more shock-resistant flight recorders (black boxes) to micrometeorite-resistant spacecrafts.

The Spider Silk and Protective Glass

It is a general knowledge that Spider silk is one of the strongest biological substances in the world. Even more special about these silks is its ability to reflect Ultra Violet UV rays. Engineers have turned to this to build protective glass used in buildings. This has reduced deaths in birds that crashes into glass buildings and windows, as it is almost impossible for birds to identify transparent surface of glass. However, birds can see and identify these reflective strands of spiders and avoid them.

The Geckos And Super Climbing

The Design and structure of the of the gecko’s toes makes it an excellent climber, with the ability to climb virtually any surface. Scientists and researchers have been using the gecko’s toes to create a host of climbing materials for humans. The toes of the gecko have inspired adhesive that is strong enough to allow a human to climb up a glass wall.

What other nature inspired Technological designs have you found interesting? Add to Comment Below 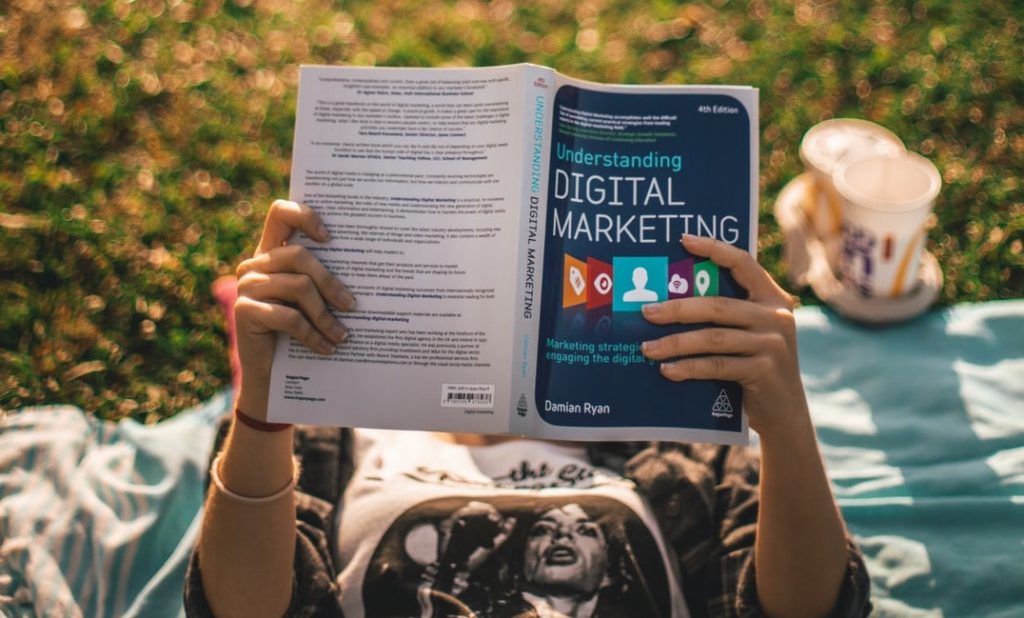