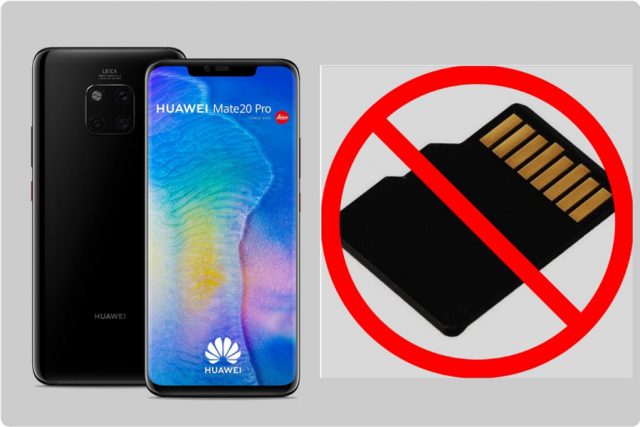 In yet another blow to Huawei, the SD Card Association has banned the Chinese smartphone maker from officially using microSD cards in its future phones.

In view of this, the company is now no longer a member of the SD Association, a non-profit organization that sets standardization of SD and microSD cards. This means that Huawei will no longer be able to make products in the future that provide support for microSD cards in smartphones, and SD card support in laptops or notebooks. However, microSD cards and SD cards will continue to work on existing Huawei hardware.

SD Association is obeying the order from the U.S. Department of Commerce that resulted in the exclusion of Huawei from the Entity List, the organization confirmed in a statement to Android Authority.

To make matter worse, the Wi-Fi Alliance, which sets and defines Wi-Fi standards, also has “temporarily restricted” Huawei, which means that the company will not be able to have any input in the future Wi-Fi technology standards.

Huawei values its relationships with all partners and associations around the world and understands the difficult situation they are in. We are hopeful this situation will be resolved and are working to find the best solution. 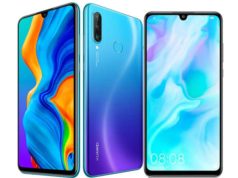 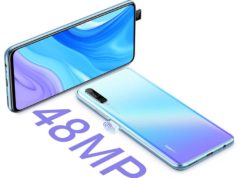 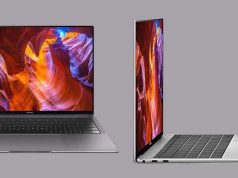